They want you to think it’s not possible. But they’re lying. Don’t listen to them.

The Democrats and the media have done everything in their power to make Trump’s re-election seem hopeless. Polls with simply absurd margins for victory for Joe Biden have been appearing for weeks on end. Biden up 17 in Wisconsin? Up 7 in Pennsylvania? Up 10 in Michigan? Nobody really believes that will happen. So why have professional pollsters been saying it?

This is the machine against Donald Trump. It’s the liberal establishment- yes, the Democrat Party, but also journalism as a profession, academia, Hollywood, most of Wall Street and the legal profession, even some pollsters-  all in against this president.

For them, this is not a replay of 2016. That was a shock- one that they didn’t believe could happen then and refused to accept even after it did. But it was a surprise. This time around, they won’t be caught off guard. The forces arrayed against Donald Trump haven’t dismissed him- they’ve don’t everything in their power to destroy him.

And if they don’t get their way, they will have a full on meltdown, which is why many large businesses in New York, Los Angles, D.C. and other cities are boarding up their windows like a hurricane is coming.  The Democrats are the riot party, and we all know it.

But a storm is coming, liberals, and his name is Donald Trump.

He’s going to win. Say it with me. Believe it. Know it.

My prediction is Trump takes Ohio, Pennsylvania, and Florida, but drops Wisconsin and Michigan to Biden. Trump keeps Iowa, North Carolina, and Georgia in his column, despite polls meant to show a big Biden lead in those places.  Given the awful year this country has had with covid, it’s a near miracle that Trump could still prevail. But he will.

Why am I so confident? Trump’s first four years were an economic boom for this country. You can look at the numbers, and it’s just inarguable that Trump didn’t govern in a way that promoted growth, jobs, and overall prosperity. No new wars, but lots of new trade and peace deals. Excellent constitutionalist judges confirmed. The list goes on and on.

COVID-19 Hysteria: Are We All Potential Serial Killers?

Allegations of voter fraud start flying at hearings, The Durham probe is now a special counsel, More lockdown hypocrisy in California and James Comey gets a Columbia gig. Plus Author Ryan James Girdusky joins to talk about the situation in Georgia.

Learn more about your ad-choices at https://news.iheart.com/podcast-advertisers 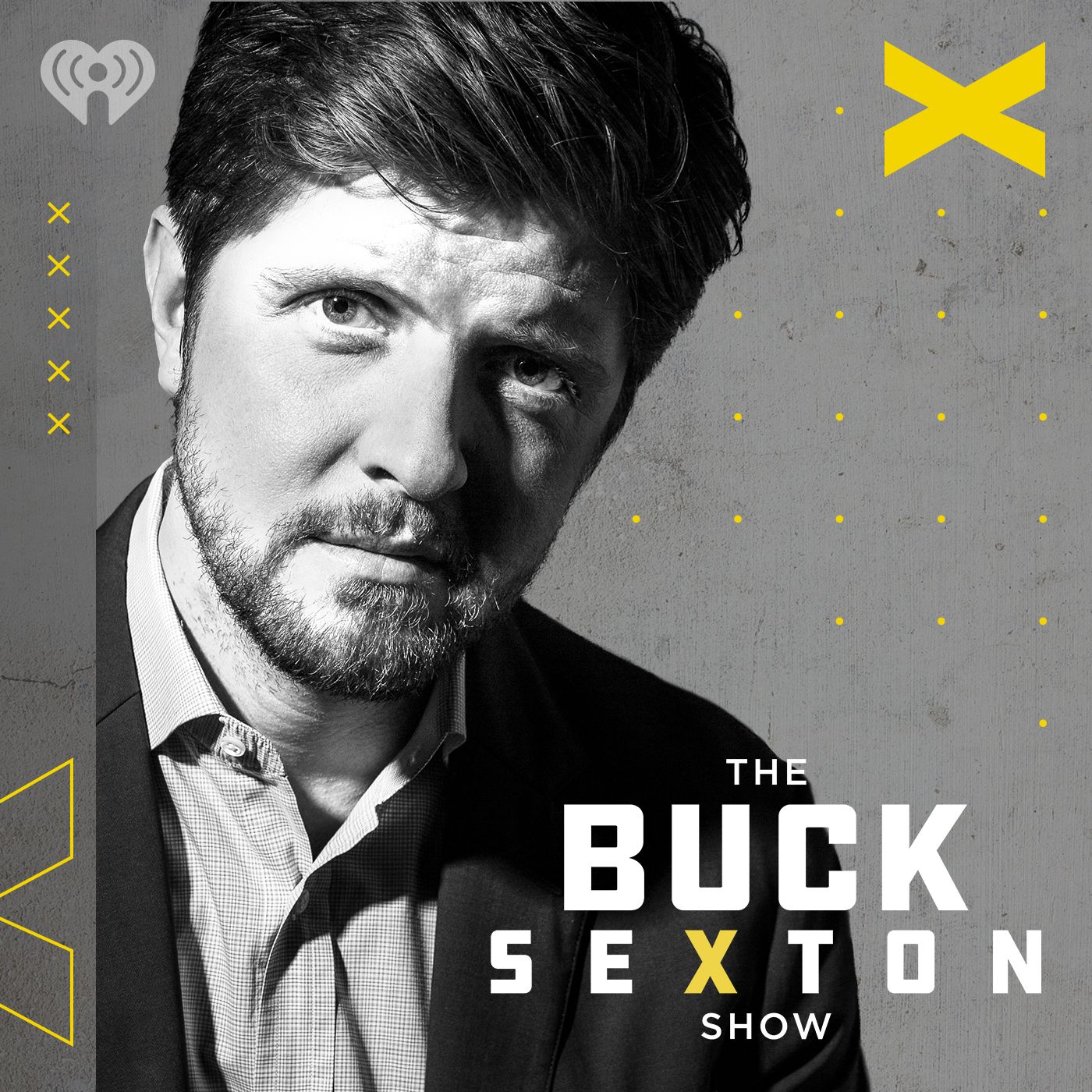 COVID-19 Hysteria: Are We All Potential Serial Killers?

Ted Cruz to Twitter CEO: ‘Who The Hell Elected You’

Here’s Why Donald Trump Is Going to Win this Election