Buck Sexton (born 28 December 1981) is an American radio host, political commentator, podcaster, writer, and former CIA intelligence officer. He is best known as the co-host of the popular “ The Clay Travis and the Buck Sexton Show” that is nationally syndicated by Premiere Radio Networks, a subsidiary of iHeartMedia.

Sexton is also the host of “Hold The Line” on The First TV and formerly guest host for “The Rush Limbaugh Show,” “The Sean Hannity Show,” and “The Glenn Beck Program.” Sexton as a renowned radio host often discusses business, politics, entertainment, and social issues.

He is also a regular guest analyst appearing on Fox News and Fox Business Network. He was formerly a CNN contributor, and host at The Hill TV “Rising.”

Sexton was born on 28 December 1981 to Mason Sexton and Jane Hickey. He grew up in Manhattan, New York, with two brothers and a sister named Mason, Lawrence, and Daisy. Sexton completed his high school education at Saint David’s grammar school and Regis High School. In 2000, he enrolled in Amherst College in Massachusetts, where he acquired a bachelor’s degree in Political Science.

Sexton began working as a national security editor for Glenn Beck’s Blaze in 2011. He was hired as a contributor and eventually became a permanent anchor on GBTV’s Real News. Sexton started a Saturday radio show, the Buck Sexton Show, in 2012 and within a year it was changed to five days a week. Sexton filled in for Rush Limbaugh, Sean Hannity, and Glenn Beck starting in 2014 on their syndicated radio programs.

Sexton began working as a paid political commentator for CNN in 2015, a position he held until 2017. In 2016, Sexton joined Premiere Radio Networks as the host of “America Now,” a nationally syndicated radio show. The name of the show was officially changed to “The Buck Sexton Show” in 2018.

Sexton joined TheHill.com’s show “Rising” on the HillTV as a co-host in 2017 and became a contributing columnist at thehill.com. Sexton was confirmed as the co-host of the “Clay Travis and Buck Sexton Show,” which would take over for Rush Limbaugh in 2021. The show is broadcast on nearly 400 stations across the country, according to iHeart Media. 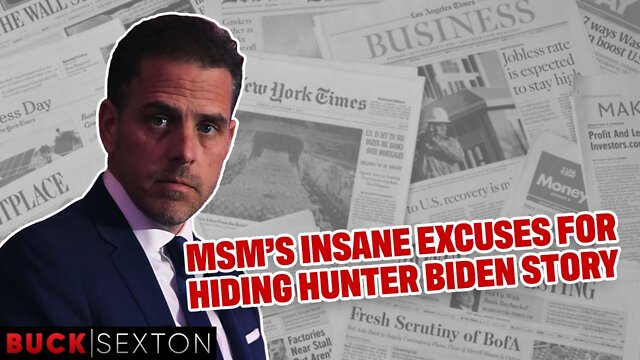 MSM’s Insane Excuses For Not Reporting The Hunter Biden Story 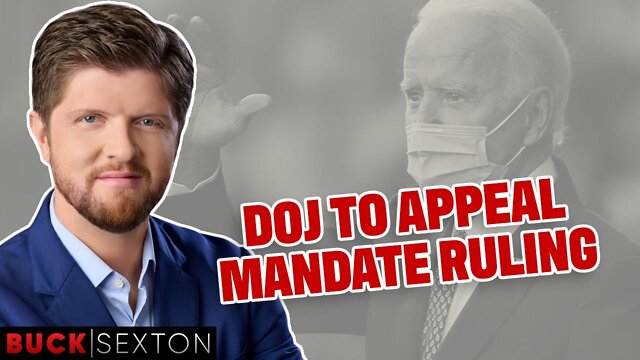 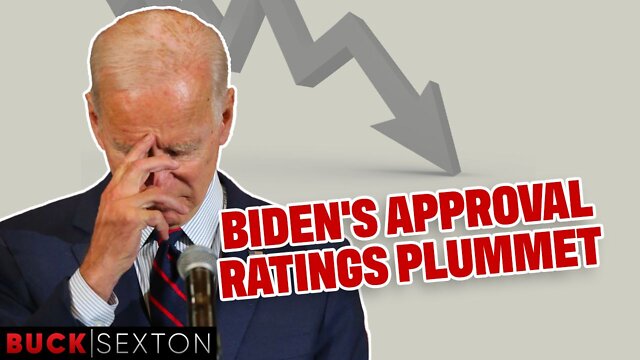 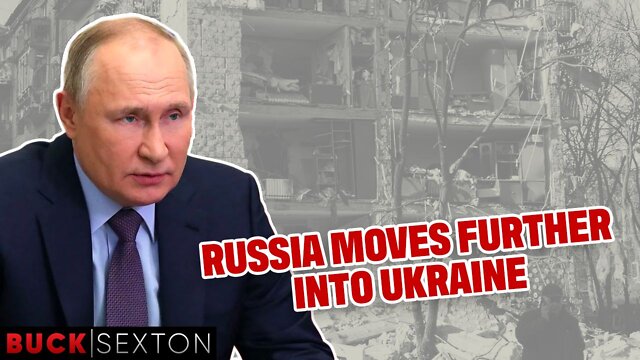 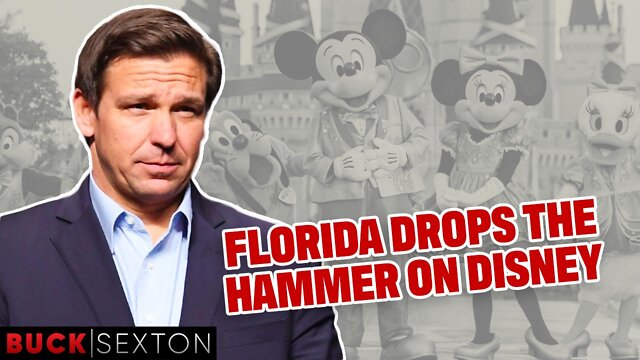 Florida Drops The Hammer On Disney