Twitter’s new CEO Elon Musk says Donald Trump will be allowed back on the platform, but will he actually go back to his old tweeting ways? In other news, a horrific mass shooting hate crime occurred in Colorado Spring over the weekend, and many in the media seized on this tragedy to score cheap political points. Finally, there are so many legal efforts to dismantle Trump, it’s hard to keep them straight- but remember, the process is the punishment. 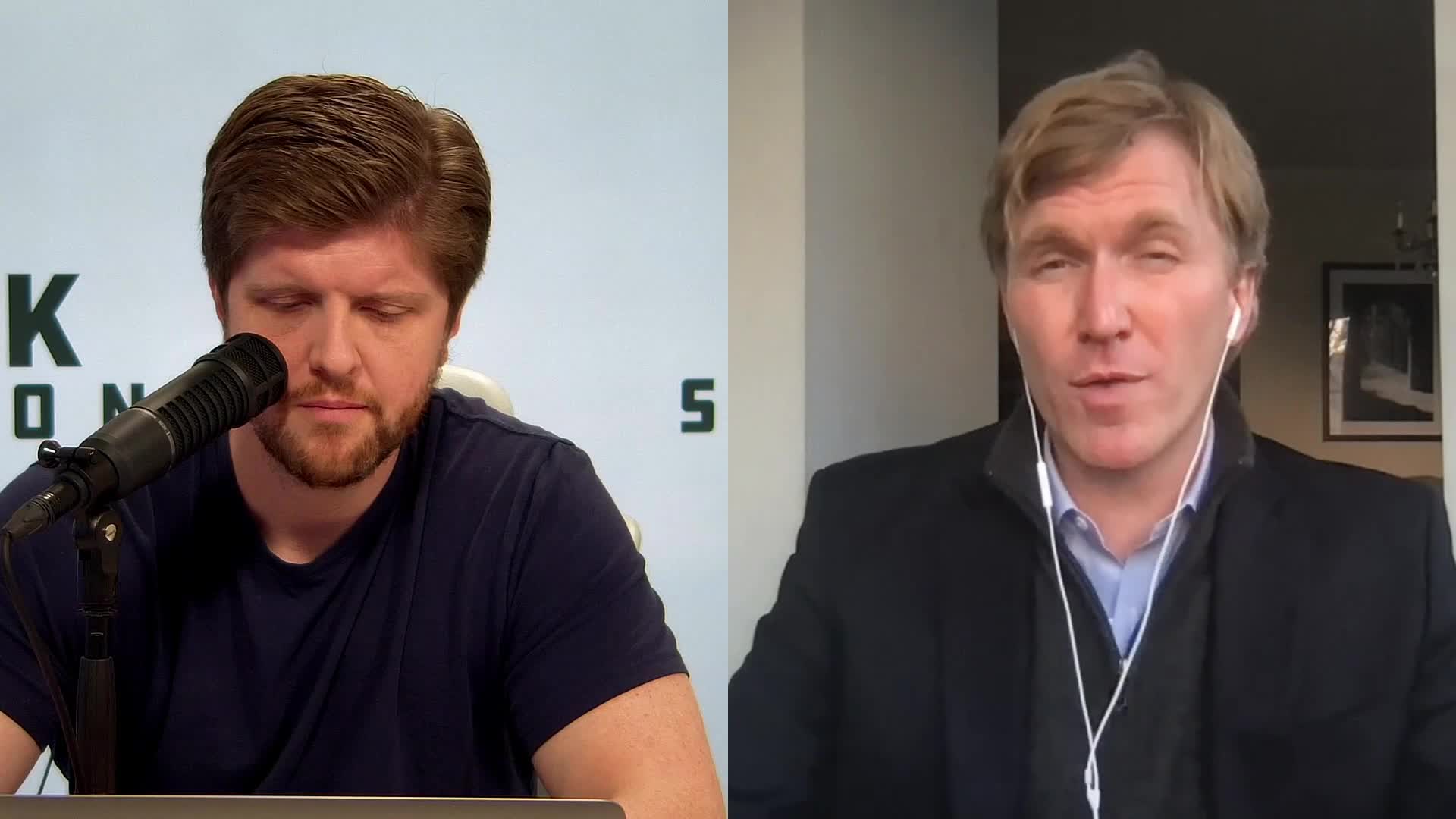 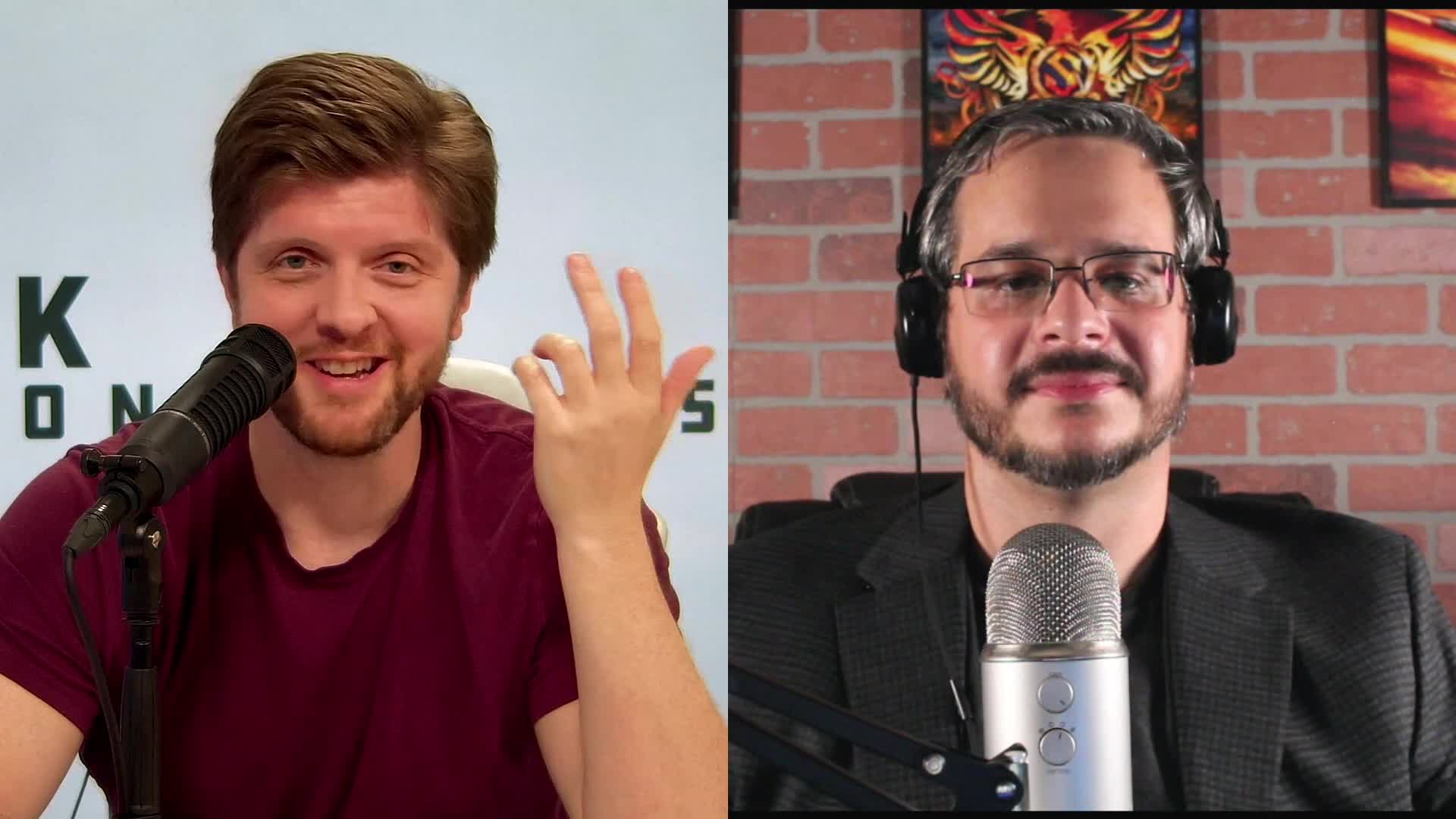 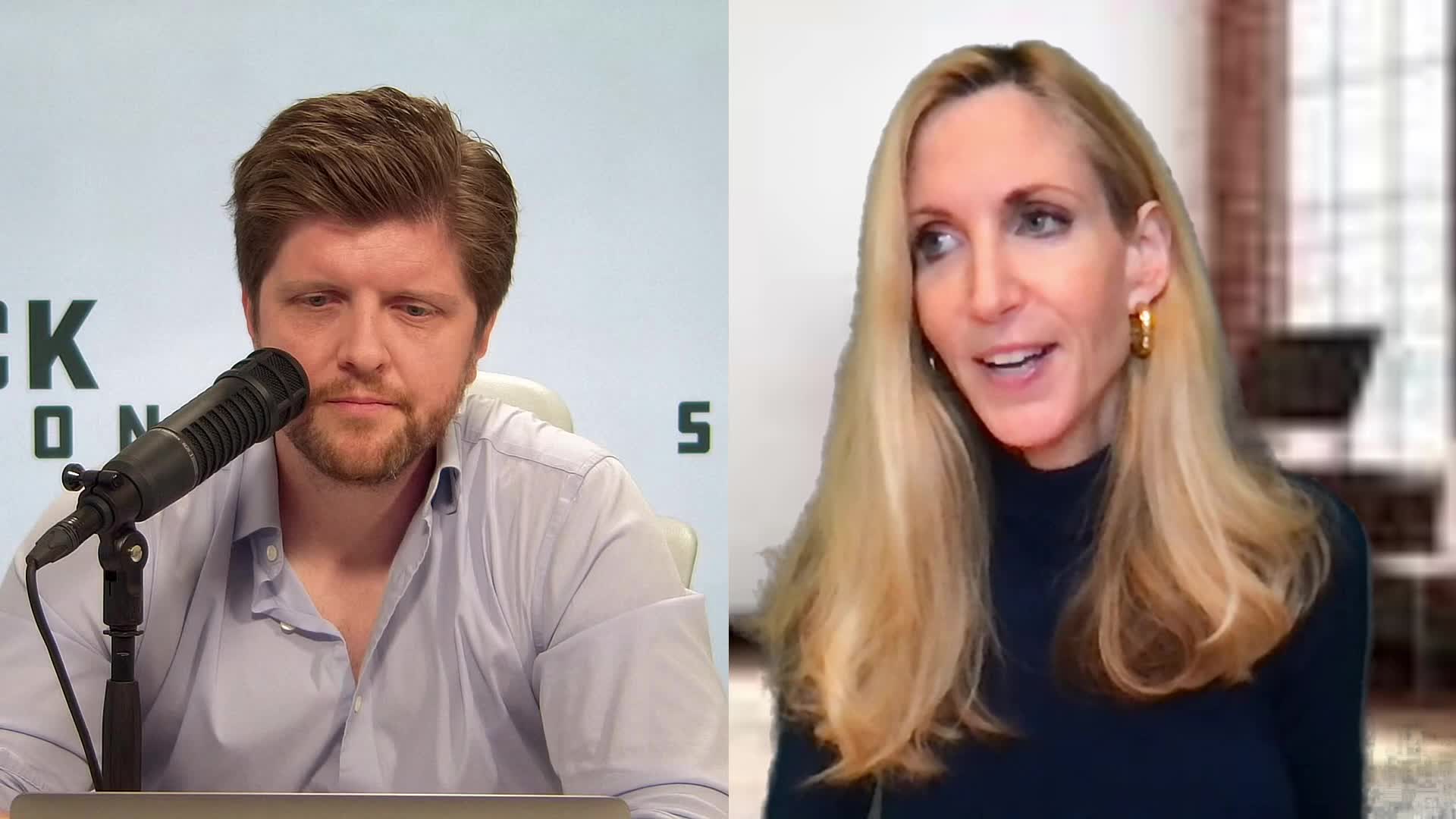 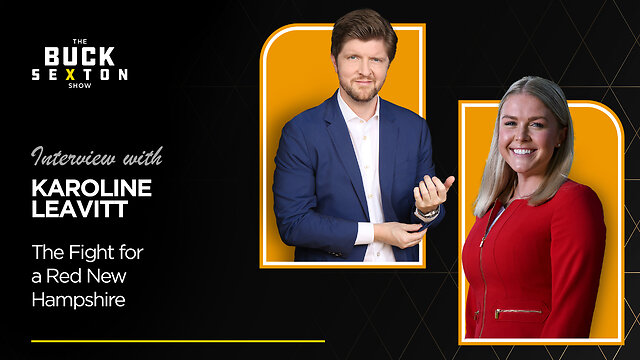 Karoline Leavitt: The Fight for a Red New Hampshire